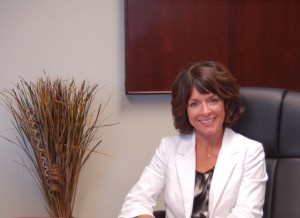 Melissa began her career in physician staffing with Linde Healthcare, a St. Louis based organization in 1997 and quickly established herself as a top producer.  She was promoted to Team Leader of the Primary Care division and under her leadership, the division grew to be the most profitable division of the company and exceeded production expectations year after year.  This lead to further promotions to include Team Director and the continued expansion of specialties.  When Melissa departed Linde Healthcare in 2011, she served as their Chief Operating Officer.

Melissa graduated with a degree in Industrial Organizational Psychology from the University of Illinois- Edwardsville. 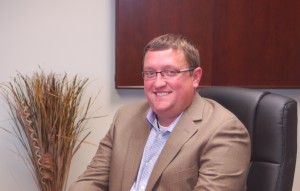 Erik Presnell is the Chief Executive Officer of Healthcare Connections.  Erik oversees the long and short term strategies for the company as well as the current day to day operations as it relates to finance, technology, and human resources.

Erik started his career in the staffing industry in 1999 with Linde Healthcare, where he served as the Manager of Information Systems.  He oversaw the growth and expansion of the technology platform to help keep Linde Healthcare at the forefront of innovation in physician staffing.   He served as the head of their IT department for 10 years before moving on to a position in the banking sector.

In September of 2013, he returned to staffing to partner up with Melissa Underbrink and purchased the locum tenens division from Practicematch, an internet based sourcing tool that connects physicians with potential employers.  Together they relaunched the company as Healthcare Connections with a focus on creating meaningful partnerships with physicians, clients, and recruiters. 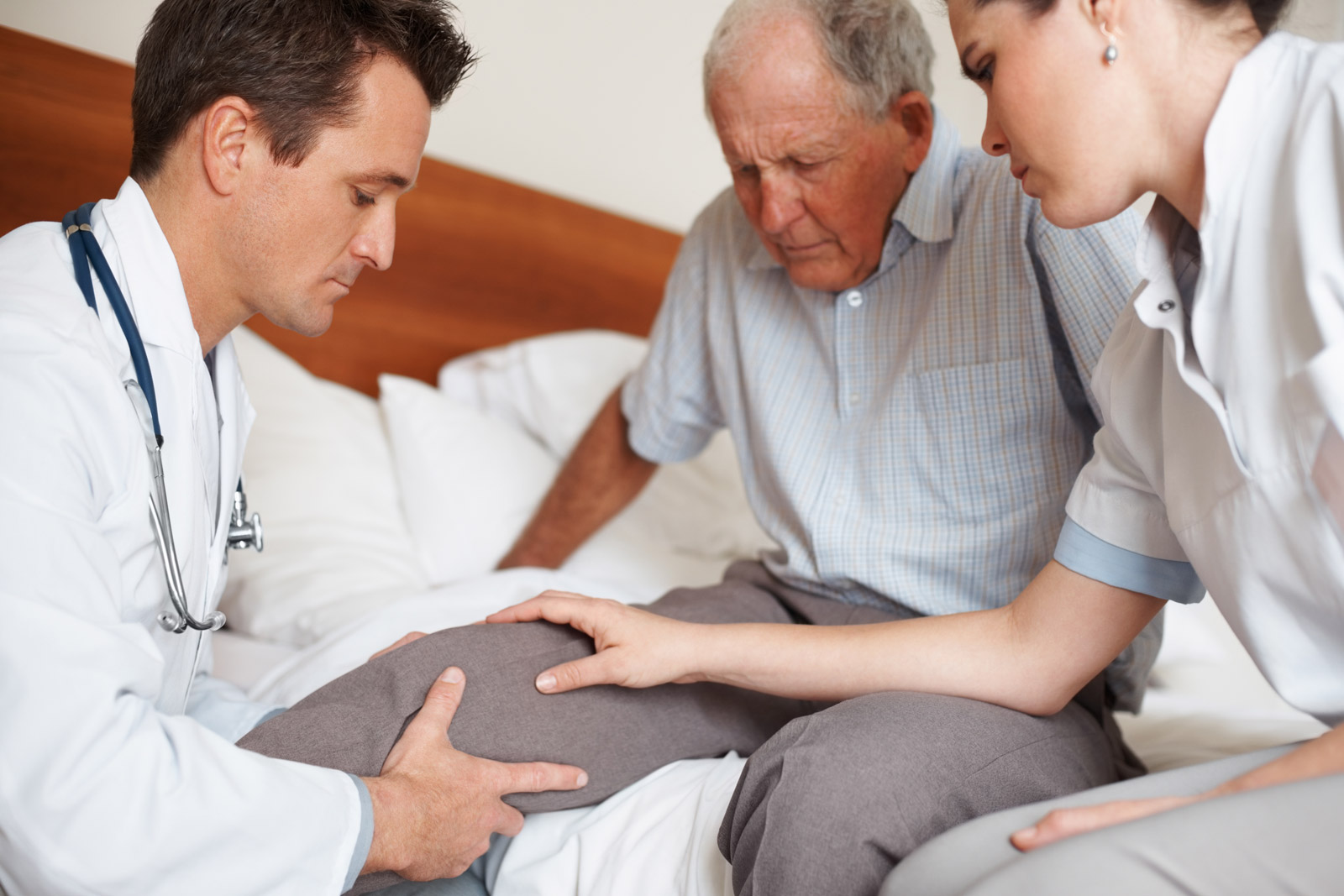 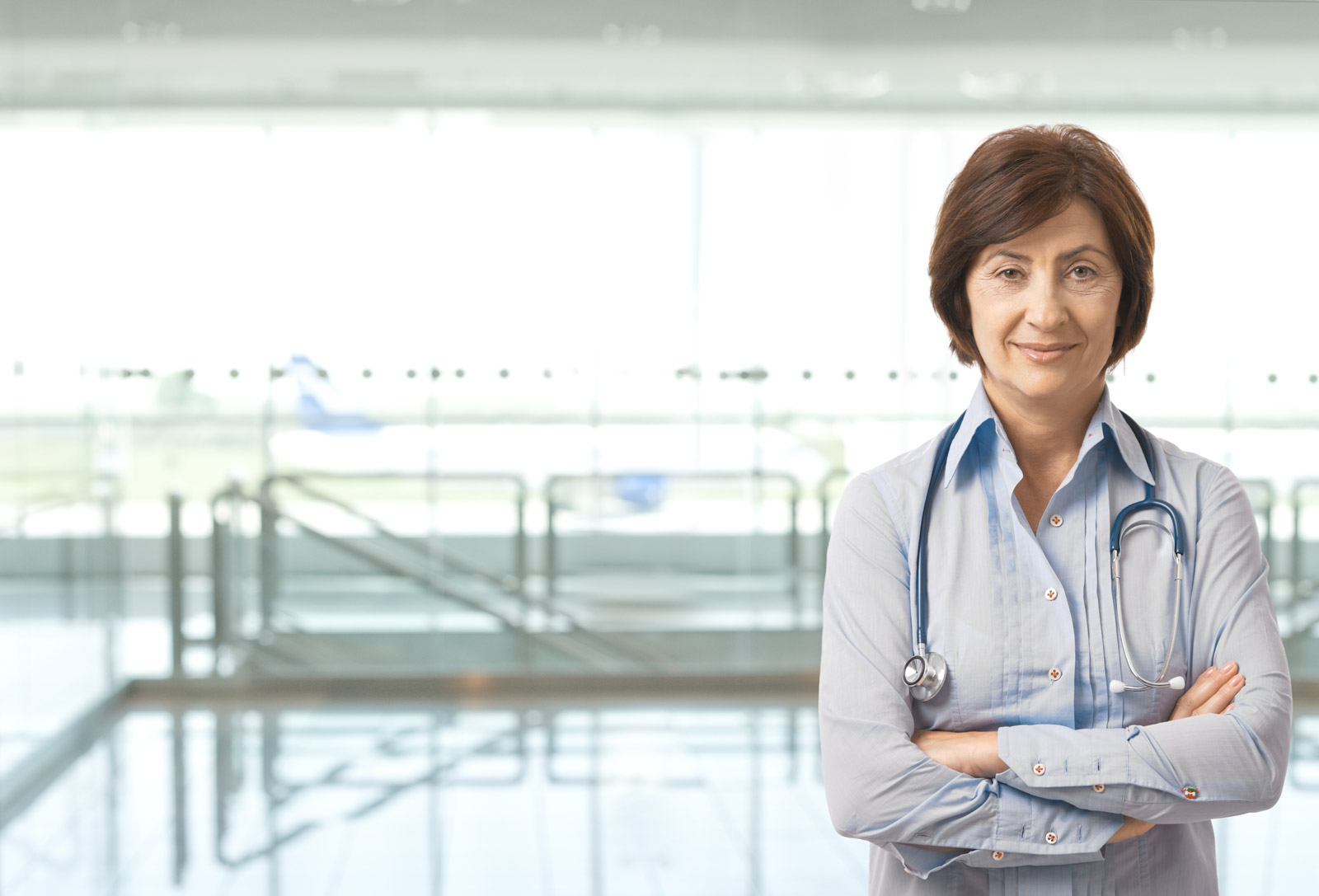 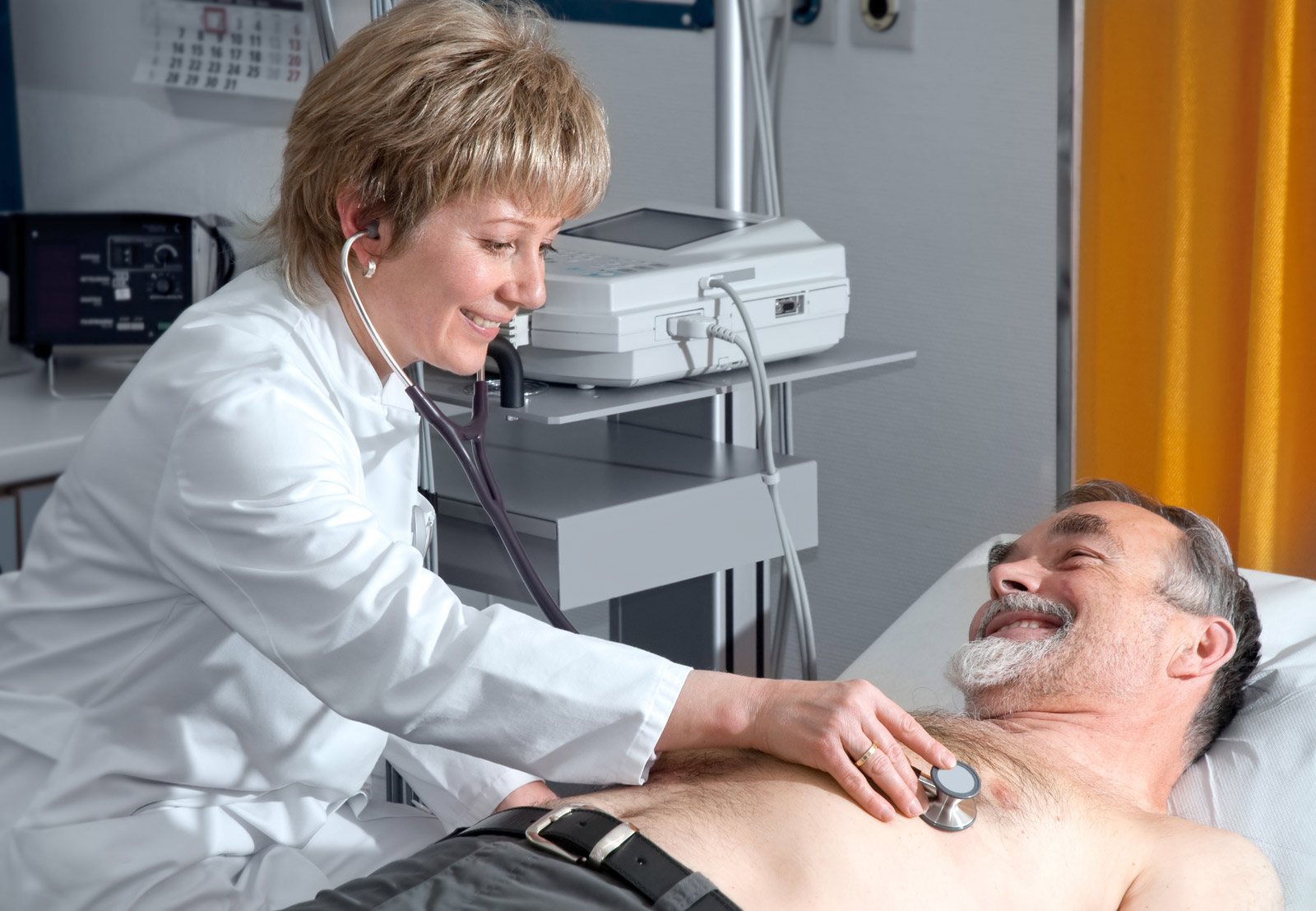 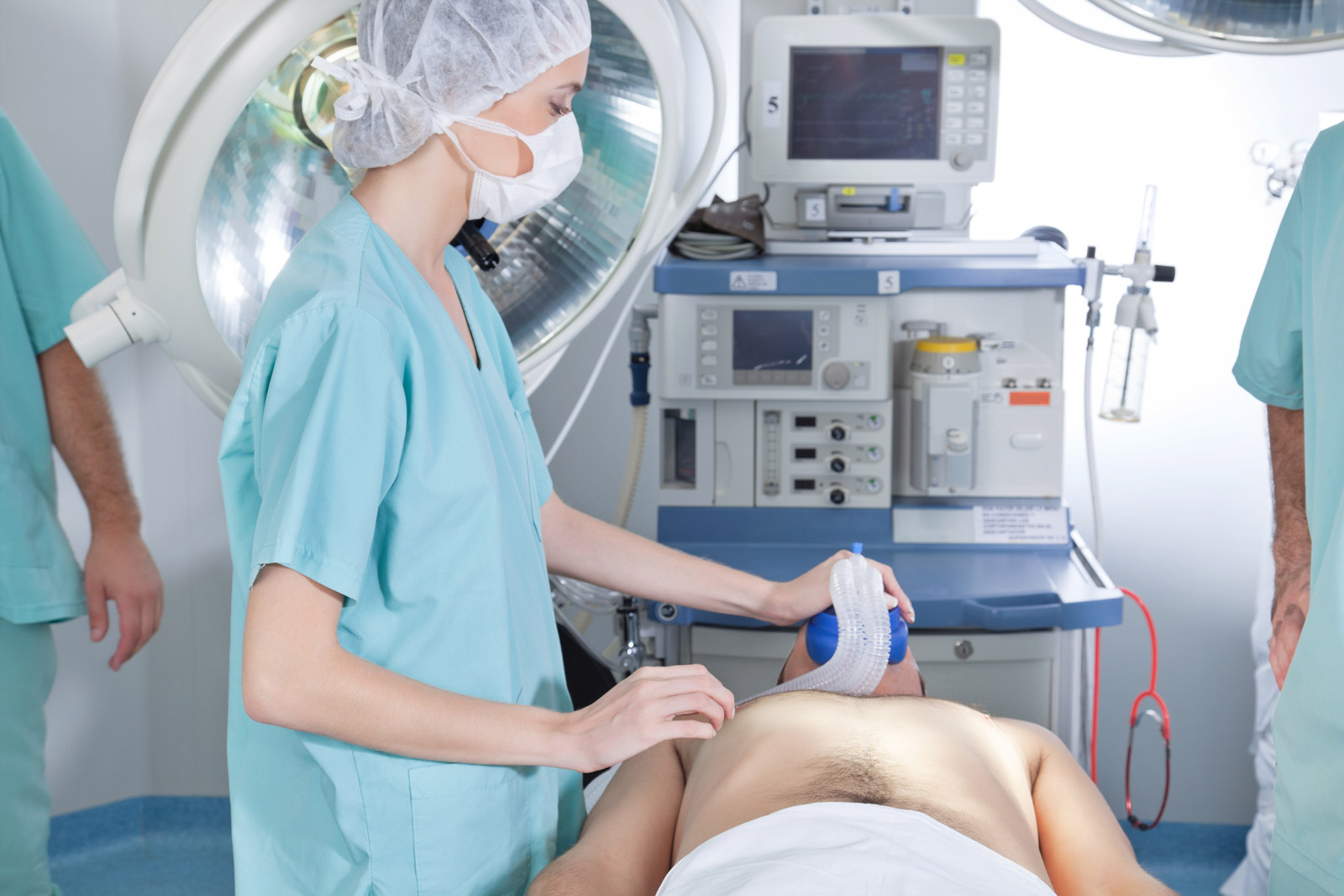 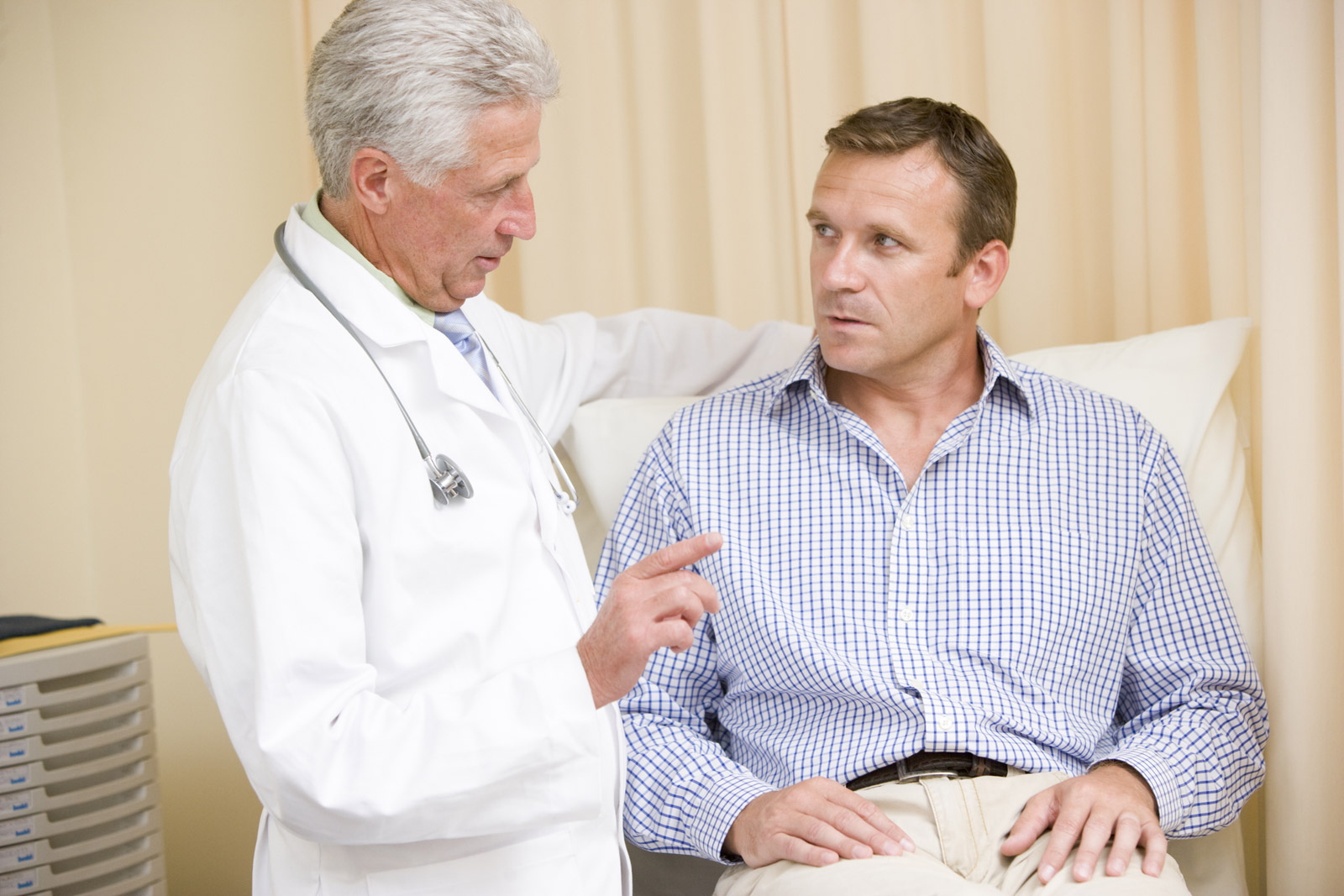 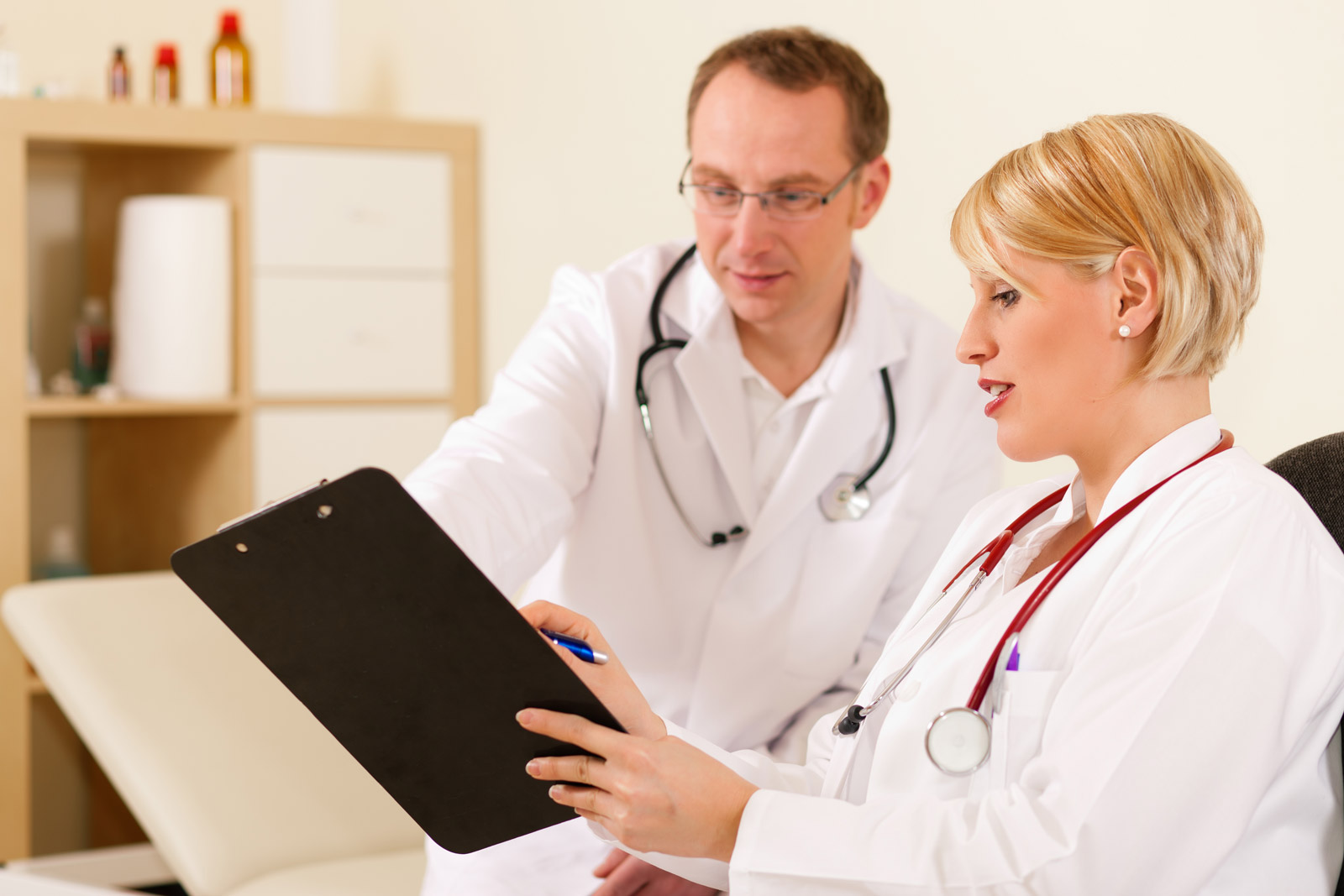 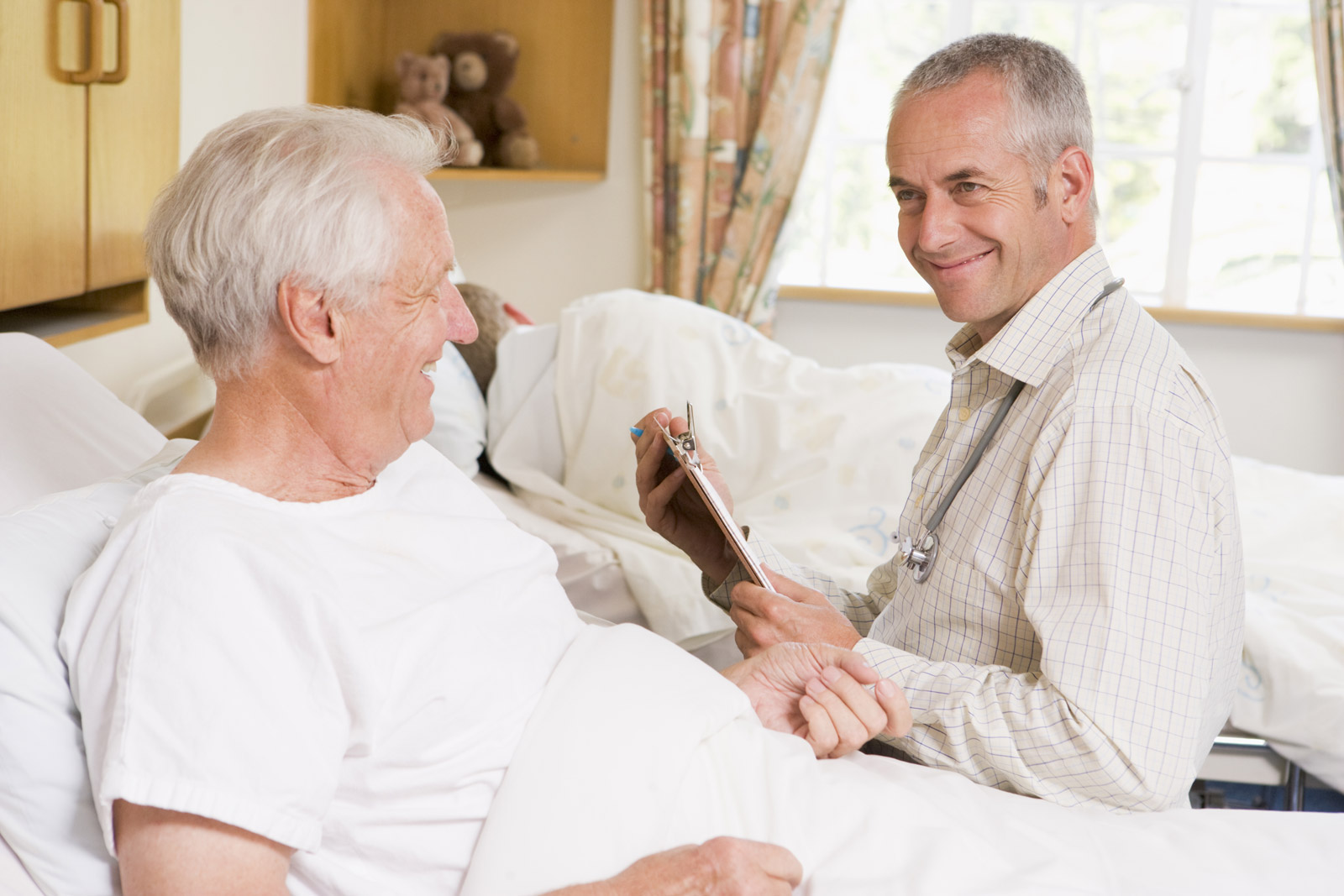